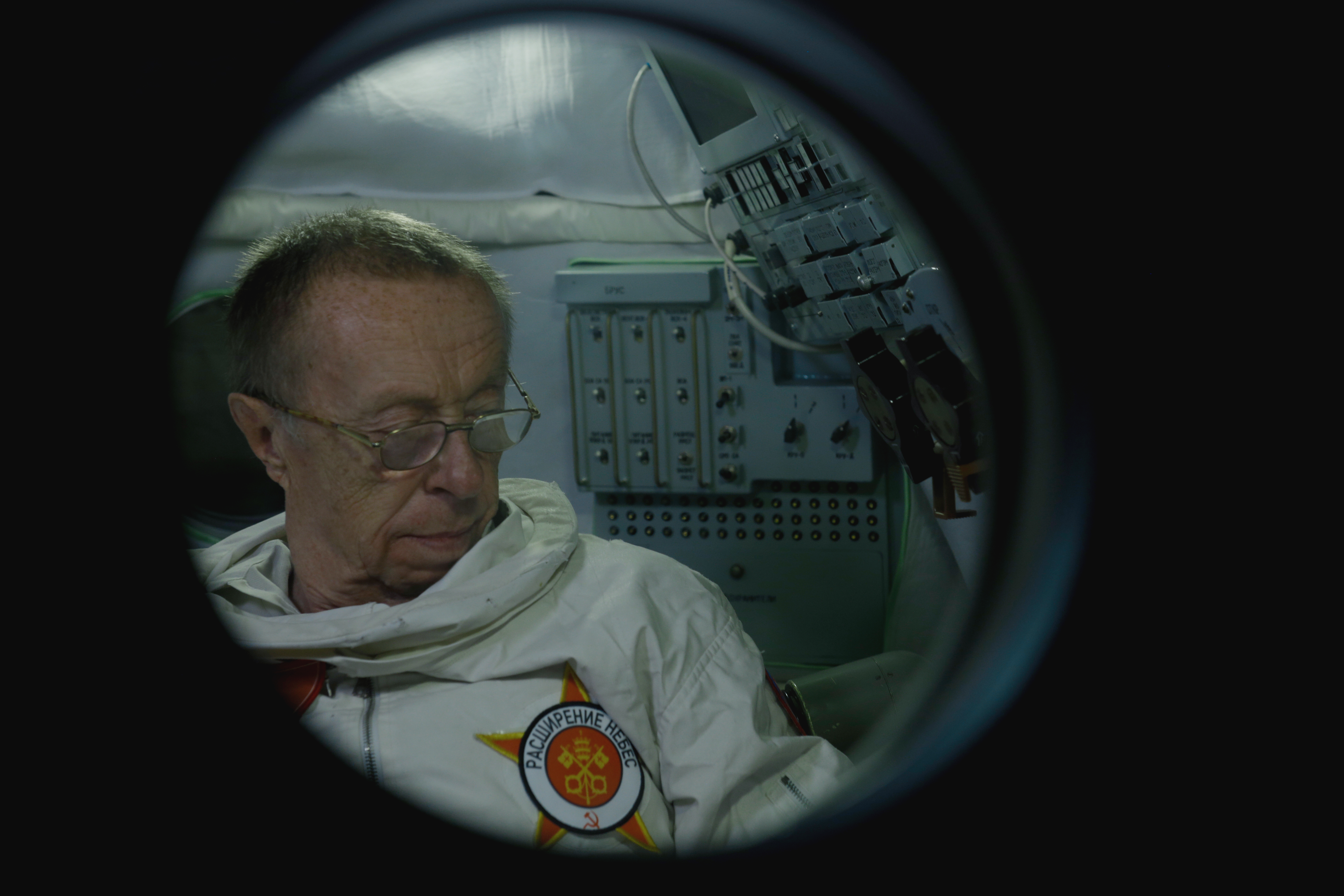 Firmamentum Continuitas is a fictional film about Gennady Baranov, an ex cosmonaut that used to have undercover interviews with the pope Paul VI. They tried to decided in lights-year how big the universe was and where exactly, stated in lights-years, the metaphorical heaven of the religion begins.